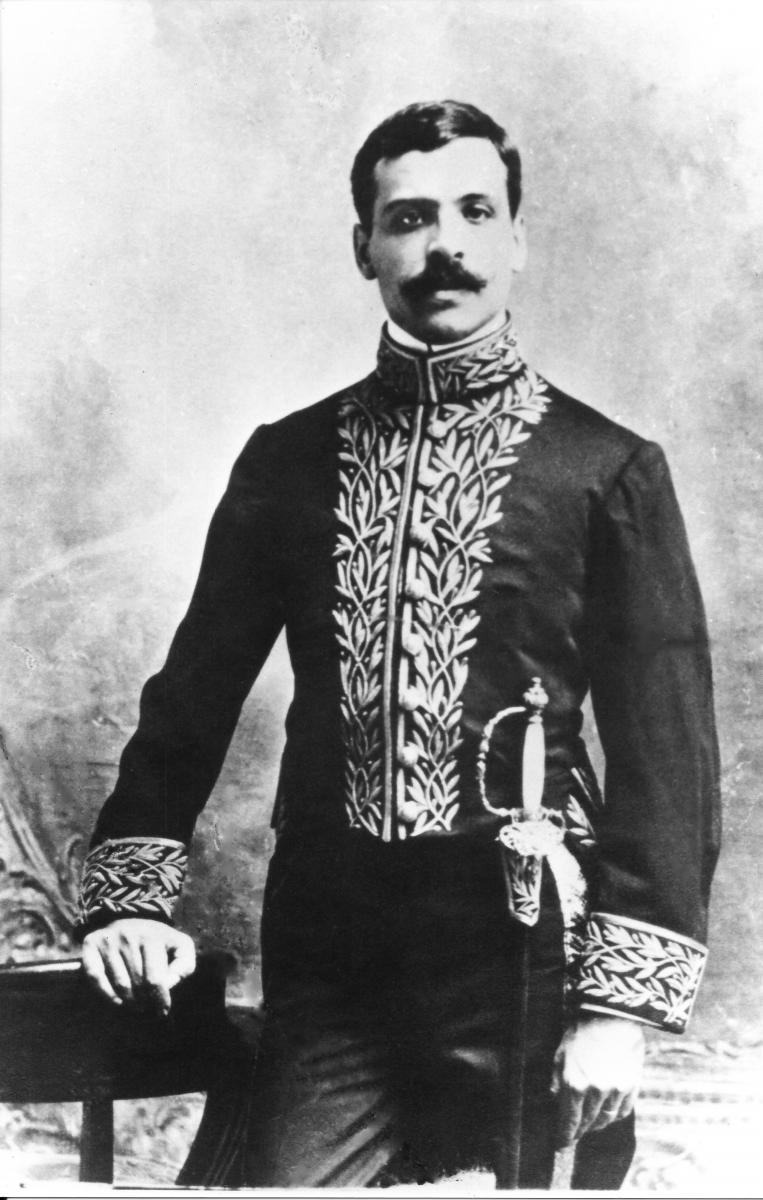 In June 1940, Aristides de Sousa Mendes was Consul General of Portugal in Bordeaux. More than a million refugees poured into the streets of the city, fleeing the advance of the German army of the Third Reich. Contrary to the orders of the dictator Salazar, Aristides de Sousa Mendes signs thousands of visas allowing them to travel to Portugal.
He paid dearly for this disobedience and was sentenced to an administrative disqualification which deprived him and his family of income. He died in poverty in Lisbon in 1954. Named Righteous Among the Nations by the Yad Vashem Memorial in Israel in 1966, Aristides de Sousa Mendes entered the Portuguese Pantheon in 2021.
It is this historical episode that relates the exhibition presented by the Centre national Jean Moulin and the Musée d'Aquitaine, as part of the France-Portugal year.

From the entrance hall, an imposing video sculpture by the artists Werner Klotz and Almut Kühne, presented for the first time in France, welcomes the public. The work in the shape of a chandelier (o candelabro in Portuguese) is composed of screens where videos and soundtracks evoking the consul and the days preceding his acts of disobedience are reflected and intermingled.

At the same time, an exhibition space is dedicated to those days of June 1940, when Bordeaux played a crucial role in the history of France, with archive images from the collections of the Centre national Jean Moulin, the Archives départementales de la Gironde and the Sousa Mendes Foundation (posters, newspapers, photographs, official documents).
Guided tours (in French)
Every Wednesday in June and on 6 July, at 2.30 pm 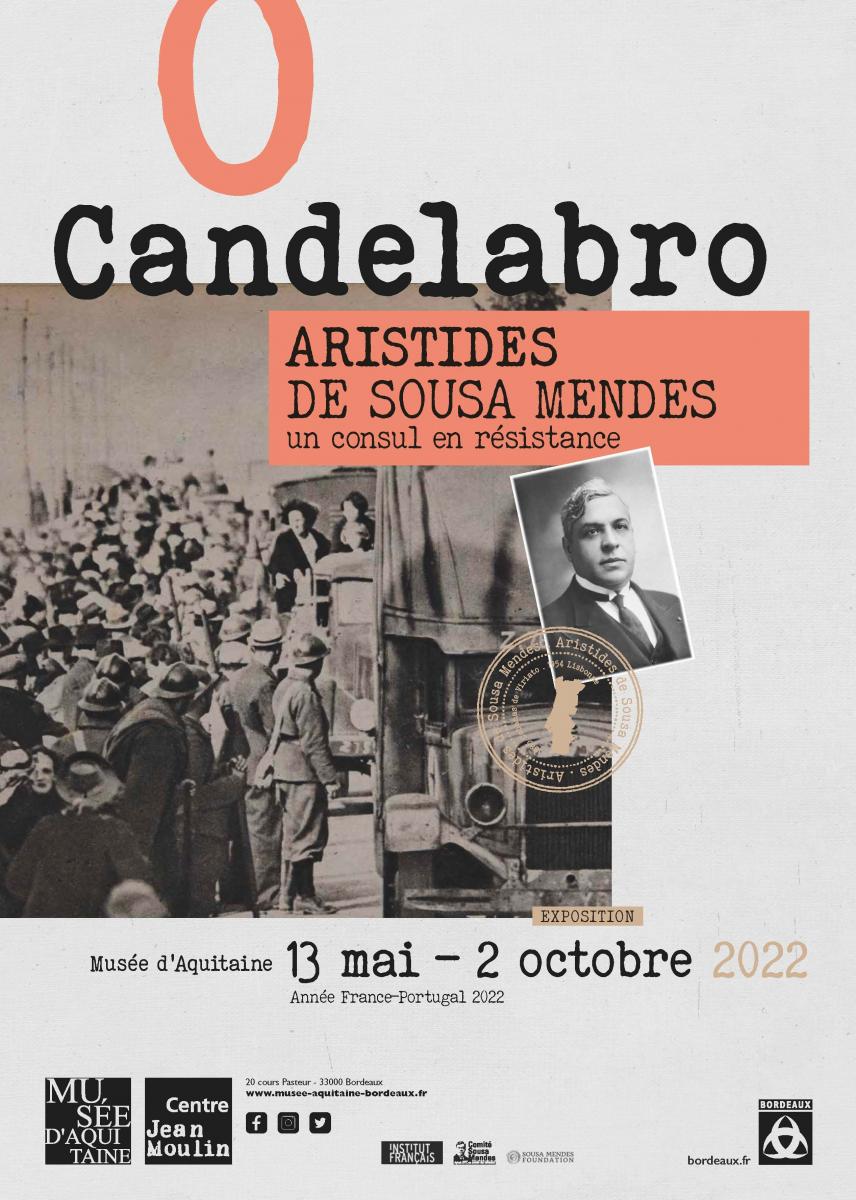 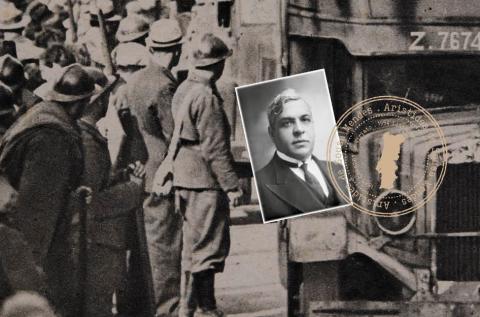